We didn’t think that our article earlier this week would have such a high-profile example so quickly, but the market delivered for us.

Figma, a web design company founded in 2012, announced that it is being purchased by software giant Adobe, Inc. The price is $20 billion, half in shares and half in cash[i]. As public investors in Adobe digest the information, it is useful to look at the transaction from Figma’s point of view. Several elements of Figma’s growth and sale mirror the themes we have been discussing at Deal Report.

Companies are staying private for longer

One of the biggest reasons to invest in private deals is that many high-quality companies are delaying their IPOs or never going public at all. Figma is a perfect example of this. An IPO during the frothy market of 2021 for a hot silicon valley company benefiting from the transition from in-office to distributed work would probably have been a big success. But subsequently it is likely that, like most tech companies, there would have been a decline in the stock’s public trading value this year.

Instead, Figma never sought an IPO. As it needed capital to grow, it had a network of private investors who understood Figma’s value better than public markets ever could.

As an investor, you need to be looking at private opportunities that previously would have been available to the public.

Early Investors Reap the Richest Rewards for the Highest Risk

Figma saw eight major funding rounds over the course of its life as a private company. The most recent round was at the very end of 2021. That round valued Figma at $10 billion[ii]. Investors in that round doubled their money in less than 9 months in a market that saw software companies decline in value by nearly 30 percent[iii]. That’s a fantastic return.

Investors in the company’s 2019 round bought in at a valuation of $440 million[iv]. Those investors saw a four-year return of 4,445 percent. $10,000 invested in Figma in 2019 would be worth $444,545. Earlier investors did even better than that. The lesson here is that if a company is becoming successful, it is good to be in the company as early as possible.

Investing at Different Stages can still be Successful.

Successful investments can also arise from late stage investments.Those later investors who “only” doubled their money in nine months still invested successfully: perhaps some late investors had a lower risk tolerance and wanted to see Figma gain some traction with big customers before investing. Other late stage investors were the same organizations as the early investors! As we’ve discussed, it is common for the most successful venture capitalists to invest in companies multiple times at often increasing prices as the company achieves its goals. Similarly, you as an investor should consider supporting a company more than once as it grows, as long as the company is meeting expectations.

Important Disclosure! These are not official recommendations. Investing is risky. Before making any investments, we strongly advise you to discuss your investment options with your financial advisor, including whether any investment is suitable for your specific financial circumstances and needs.

We have a home automation dossier queued up featuring a promising private deal opportunity for you.

The idea can be worth more than the financials.

We are financial analysts by training at Deal Report. We like EBITDA, increasing revenues, and comparison to public companies on a variety of metrics. But private investing is about more than that. Private investing is about believing in an idea. Because sometimes someone else who believes in that same idea might acquire a company you invested in with little regard to its current financials. Adobe paid more than 50 times revenue for Figma.

It paid such a high price because it saw how Figma was disrupting Adobe’s own markets. Microsoft, one of Adobe’s key partners, saw thousands of employees switching to Figma for their web design work[v]. Adobe may have both purchased the future of web design and eliminated an existential threat to its business model.

Can Chickens Fly? Their Value Certainly Can.

Some obvious markets go underfilled for years. Finding the right company to fill the gap can be a profitable investment strategy. 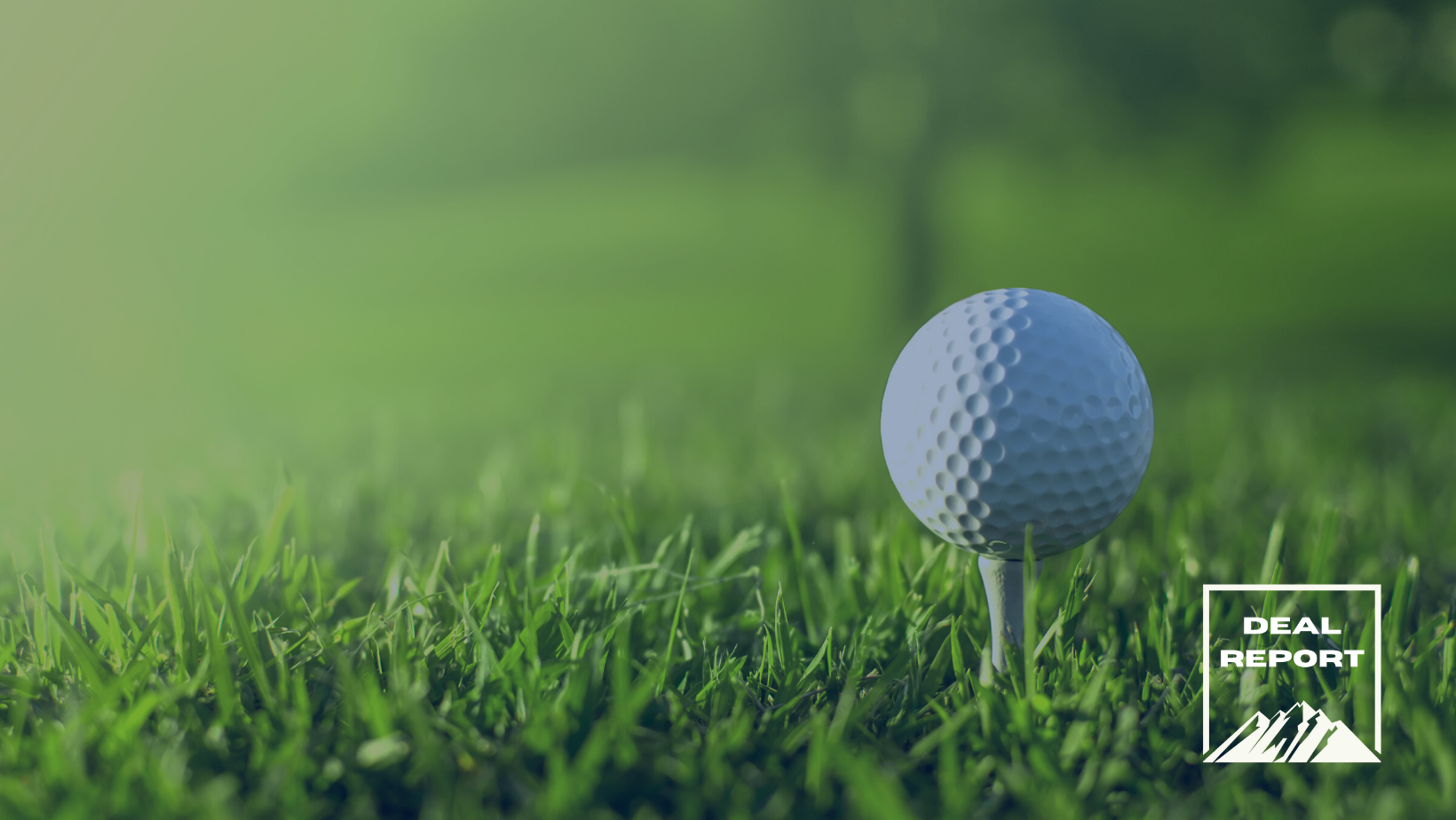 Deal Report Pro is bringing a new opportunity, as data show why retail private investors are becoming more important to companies than ever before.