Investors want two simple things from a private placement experience: first, opportunities with enormous upside potential, and second, expert-level education on what, how, and when to get in.
We’ll bring you data-focused editorial content that breaks down exactly why each deal is a fantastic opportunity. We’re diving in, pouring over the data and deals, and picking the best of the best, so you don’t have to.

Through an exclusive relationship with industry-leader DealMaker Tech, Deal Report Pro offers its subscribers premium access to private placement deals. A Deal Report Pro membership gives you an inside look at private deals in the hottest sectors through specialized editorial, never-before-seen data, and in-depth founder interviews. 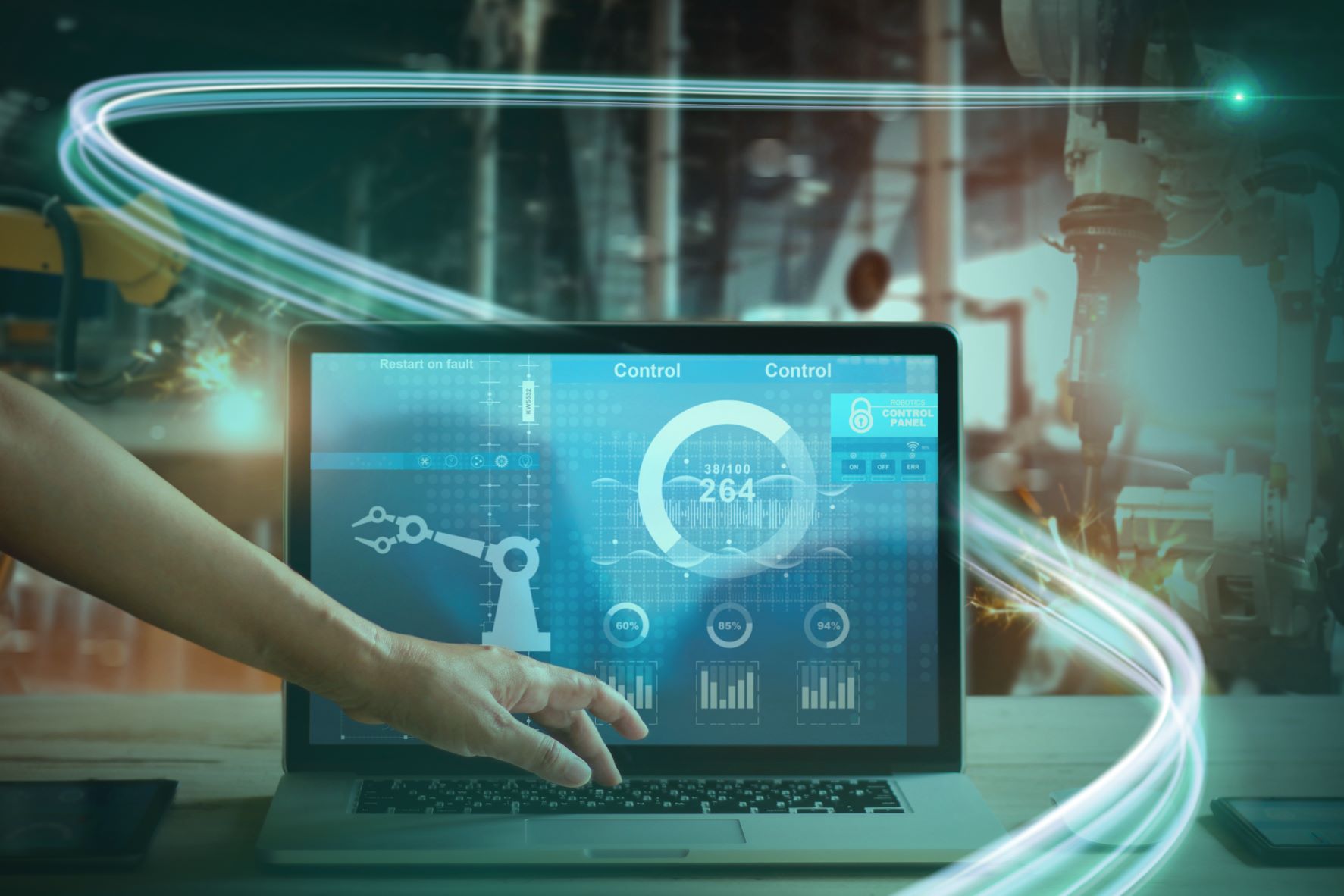 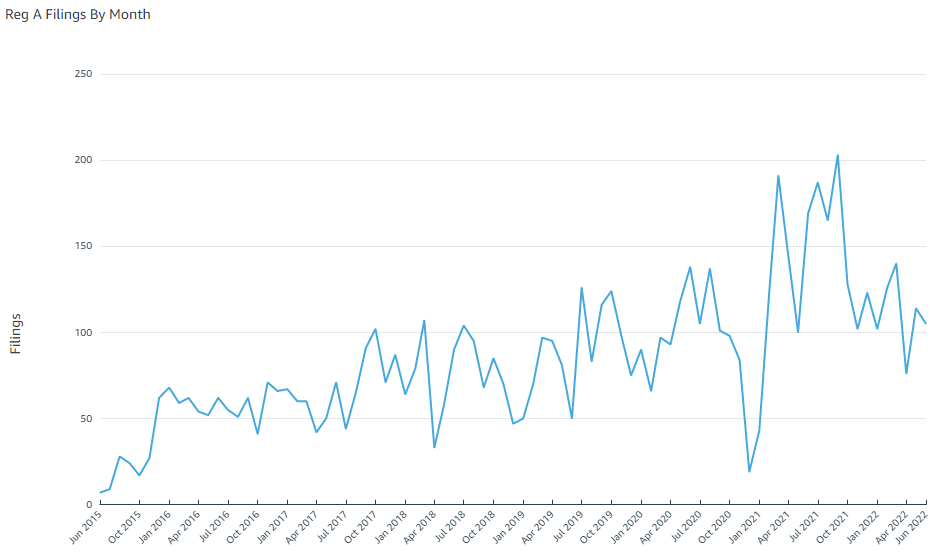 DealMaker Tech has amassed millions of data points through facilitating billions of dollars worth of private investment capital, and the only way to see it is with a Deal Report Pro membership. This is the first and only private market data set available to retail investors, and Deal Report’s experts will guide you through how to interpret it - and more importantly, how to leverage it.

This includes an in-depth analysis of the framework behind highly successful raises, the companies that are building massive value with the capital they’ve raised, industry trends, recent issuances, and where we’re seeing the heaviest investment flow.

Then, we’ll provide instructions on how to get involved with the company's raise - before they are public companies.

Remember, that’s how good investments are made. Often, once a company goes public, the largest gains are in the rearview mirror. Think about a few examples:
‍

Bottom line: We’ll bring you data-focused editorial content that breaks down exactly why this is the best opportunity available right now.

That’s not all. As a subscriber to Deal Report Pro, you will also receive exclusive founder interviews that give an inside look at each company, as well as regular portfolio updates at least once per month.

DealMaker’s Analytics is the education arm: the diligence, the prep, the $50k per semester value you WISH you had available to you in an Ivy League Online Course - if it were even available to the public.

So that brought about our next mission: bringing that edge to our readers.

Deal Report Pro is something entirely new. No one has done anything like this before. So we are offering a special lifetime rate to our first 1,000 subscribers. The deal we are offering today will never be available to anyone else, ever. Give us a call at 1-833-416-3640 before you miss out.

We also regularly publish bonus reports and primers that will be yours free of charge.

So how do we get started? Fill out the form below and we will be in contact shortly.